My Age Of Empires II DE Mods will always remain free but if you should feel so inclined, you can now thank me for my work in the form of hurling me a tip! (click Download on this page to be taken to the donation form)

Any amount is greatly appreciated, thank you for your generosity!

How do I install these mods?

The preferred way to install these mods is via the in-game Mods browser menu (search for "0xDB") because then the game will update them automatically when I upload a new version to the official mod site at https://www.ageofempires.com/mods/

But if you want to install them locally, just extract the folders of the mods you would like to install to a directory named like "%USERPROFILE%\Games\Age of Empires 2 DE\<look for some long number>\mods\local\".

Then make sure to sort the priorities in-game correctly, activate the mods and then restart the game.

What do these mods do?

All map colors and the player colors have been carefully rebalanced against each other to improve readability of units and resources on the minimap.

Could you never tell the difference between player gray and stone resources in vanilla? Ever felt like Orange had an advantage being camouflaged on dirt or had trouble seeing rocks on grass or sheep and boar on it? Then this mod is for you.

This mod improves the readability of wood tiles (and especially the visibility of gaps between them) in the game while staying true to natural non-intrusive aesthetics.

A spinning question mark (in Textura Quadrata style!) shaded in players colors is displayed above idle workers and resource carriers are shown with an exclamation mark. An XL version is also available.

Ten Five One Grid modifies all terrain textures to make it easier to estimate distances in-game by adding thick lines every 10 units, medium lines every 5 units and thin lines every single grid unit. Best used with turning the builtin grid option off. An addon patch for this mod is available to have this grid with "Dark Snow And Ice" (needs to be set to a higher priority in-game to be used).

The map size is also slightly increased and the chat is nearly centered to hopefully not miss important messages anymore.

Bottom- and top deco-bordures are removed to improve sight on the action.

Replaces snow and ice textures with darker&bluer variants to be less blinding.

Replaces Players' and Gajas' Color Palettes with new ones which make everything look silky and vibrant (especially in motion).

Transparent panels with golden frames. Resourcepanel and mappanel are merged into one. Mapsize is 40% bigger than vanilla. "Housed!" flashing is bigger and brighter than vanilla. Resource icons and counters are also bigger. Top- and bottom decorative screen-bordures are removed to increase visible gameplay area. Compact version also re-arranges the commandpanel and glues it to the side of the map.

This mod is a merge and improved successor to the two mods "0xDB Civ Techs In Tooltips and 0xDB Extended Unit Info" which are now deprecated.

It adds extensive Civ Tech and Unit Info inside tooltips which are now accessible through hovering the added icons inside the TechTreePreview-Rolldown-Overlay in the game (this way they do not clutter the main interface anymore like they did in the predecessor mods). It also adds a tooltip to the chat.

This mod removes the Ember, Fade and Swipe transition effects from the UI. 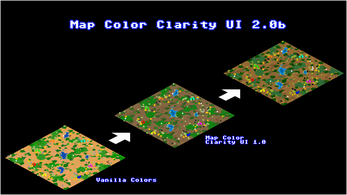 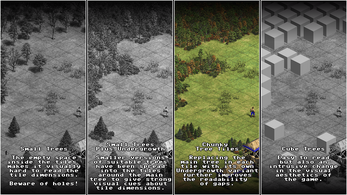 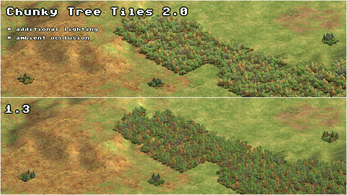 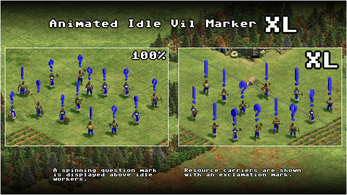 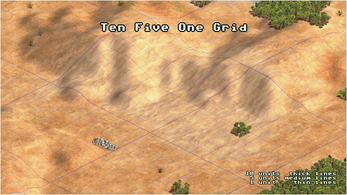 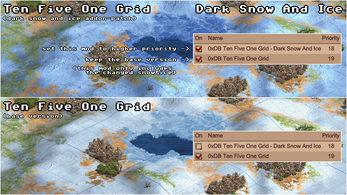 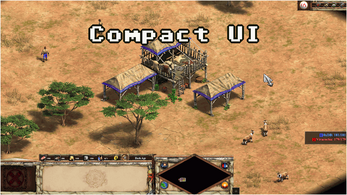 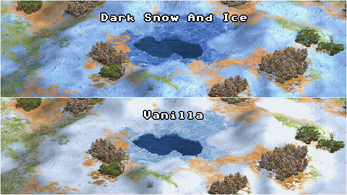 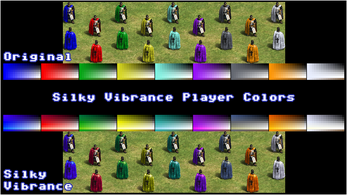 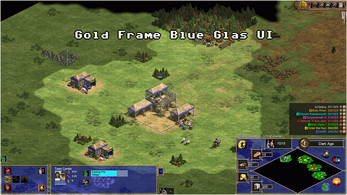 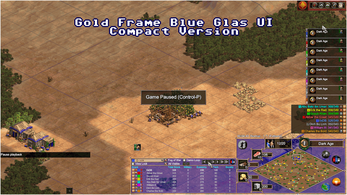 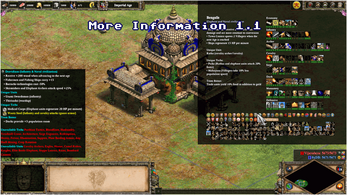 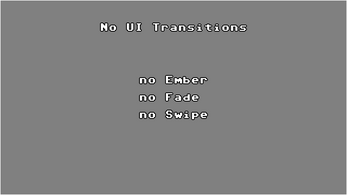